Abstract. In this paper, we present a version of horizontal weighted Hardy–Rellich type and Caffarelli–Kohn–Nirenberg type inequalities on stratiﬁed groups and study some of their consequences. Our results reﬂect on many results previously known in special cases. Moreover, anew simple proof of the Badiale–Tarantello conjecture on the best constant of a Hardy type inequality is provided. We also show a family of Poincaré inequalities as well as inequalities involving the weighted and unweighted p -sub-Laplacians.

Abstract. In this paper, generalised weighted Lp-Hardy, Lp-Caffarelli-Kohn-Nirenberg, and Lp-Rellich inequalities with boundary terms are obtained on stratified Lie groups. As consequences, most of the Hardy type inequalities and Heisenberg-Pauli-Weyl type uncertainty principles on stratified groups are recovered. Moreover, a weighted L2-Rellich type inequality with the boundary term is obtained.

Abstract. In this paper the dependence of the best constants in Sobolev and Gagliardo-Nirenberg inequalities on the precise form of the Sobolev space norm is investigated. The analysis is carried out on general graded Lie groups, thus including the cases of

Heisenberg, and more general stratified Lie groups. The Sobolev norms may be defined in terms of Rockland operators, i.e. the hypoelliptic homogeneous left-invariant differential operators on the group. The best constants are expressed in the variational form as well as in terms of the ground state solutions of the corresponding nonlinear subelliptic equations. The orders of these equations can be high depending on the Sobolev space order in the Sobolev or Gagliardo-Nirenberg inequalities, or may be fractional. Applications are obtained also to equations with lower order terms given by different hypoelliptic operators. Already in the case of

the obtained results extend the classical relations by Weinstein to a wide range of nonlinear elliptic equations of high orders with elliptic low order terms and a wide range of interpolation inequalities of Gagliardo-Nirenberg type. However, the proofs are different from those ivy Weinstein because of the impossibility of using the rearrangement inequalities already in the setting of the Heisenberg group. The considered class of graded groups is the most general class of nilpotent Lie groups where one can still consider hypoelliptic homogeneous invariant differential operators and the corresponding subelliptic differential equations.

Abstract. In this paper we investigate critical Gagliardo-Nirenberg, Trudinger-type and Brezis-Gallouet-Wainger inequalities associated with the positive Rockland operators on graded groups, which includes the cases of

Heisenberg, and general stratified Lie groups. As an application, using the critical Gagliardo-Nirenberg inequality the existence of least energy solutions of nonlinear Schrödinger type equations is obtained. We also express the best constant in the critical Gagliardo-Nirenberg and Trudinger inequalities in the variational form as well as in terms of the ground state solutions of the corresponding nonlinear subelliptic equations. The obtained results are already new in the setting of general stratified groups (homogeneous Carnot groups). Among new technical methods, we also extend Folland’s analysis of Hölder spaces from stratified groups to general homogeneous groups.

In this paper, we obtain Hardy, Hardy-Rellich and refined Hardy inequalities on general stratified groups and weighted Hardy inequalities on general homogeneous groups using the factorization method of differential operators, inspired by the recent work of Gesztesy and Littlejohn. We note that some of the obtained inequalities are new also in the usual Euclidean setting. We also obtain analogues of Gesztesy and Littlejohn’s 2-parameter version of the Rellich inequality on stratified groups and on the Heisenberg group, and a new two-parameter estimate on

which can be regarded as a counterpart to the Gesztesy and Littlejohn’s estimate.

We are in a good company 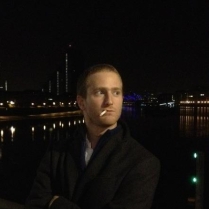 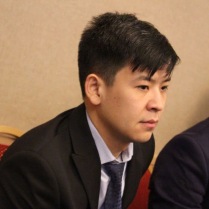 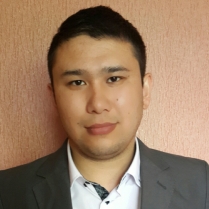 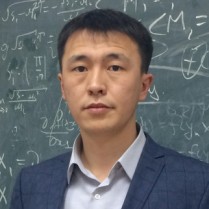 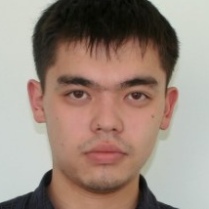 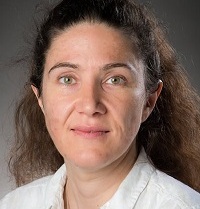 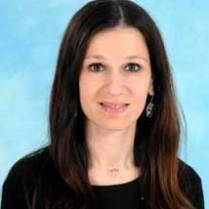 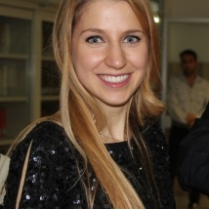 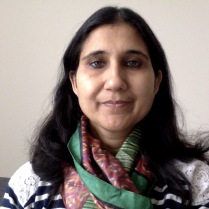 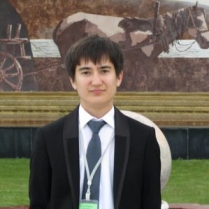 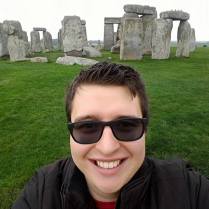 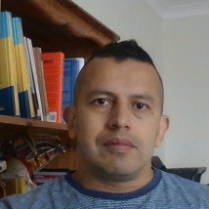 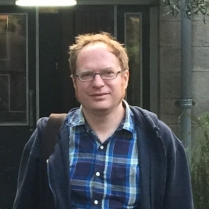 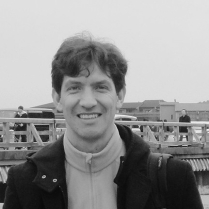 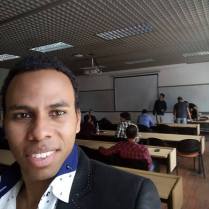 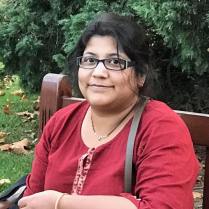 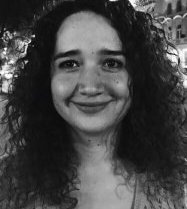 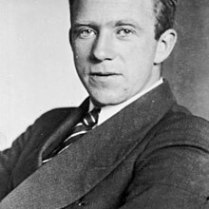 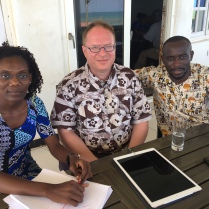 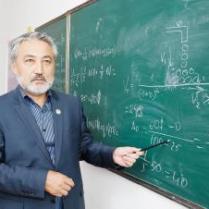 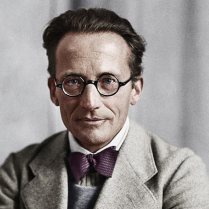 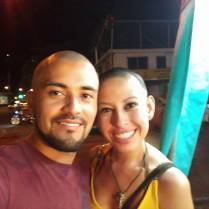 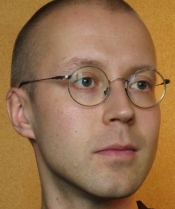 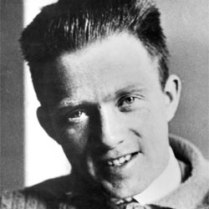 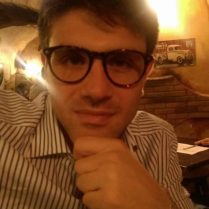 Another painting by Andreas Weiermann 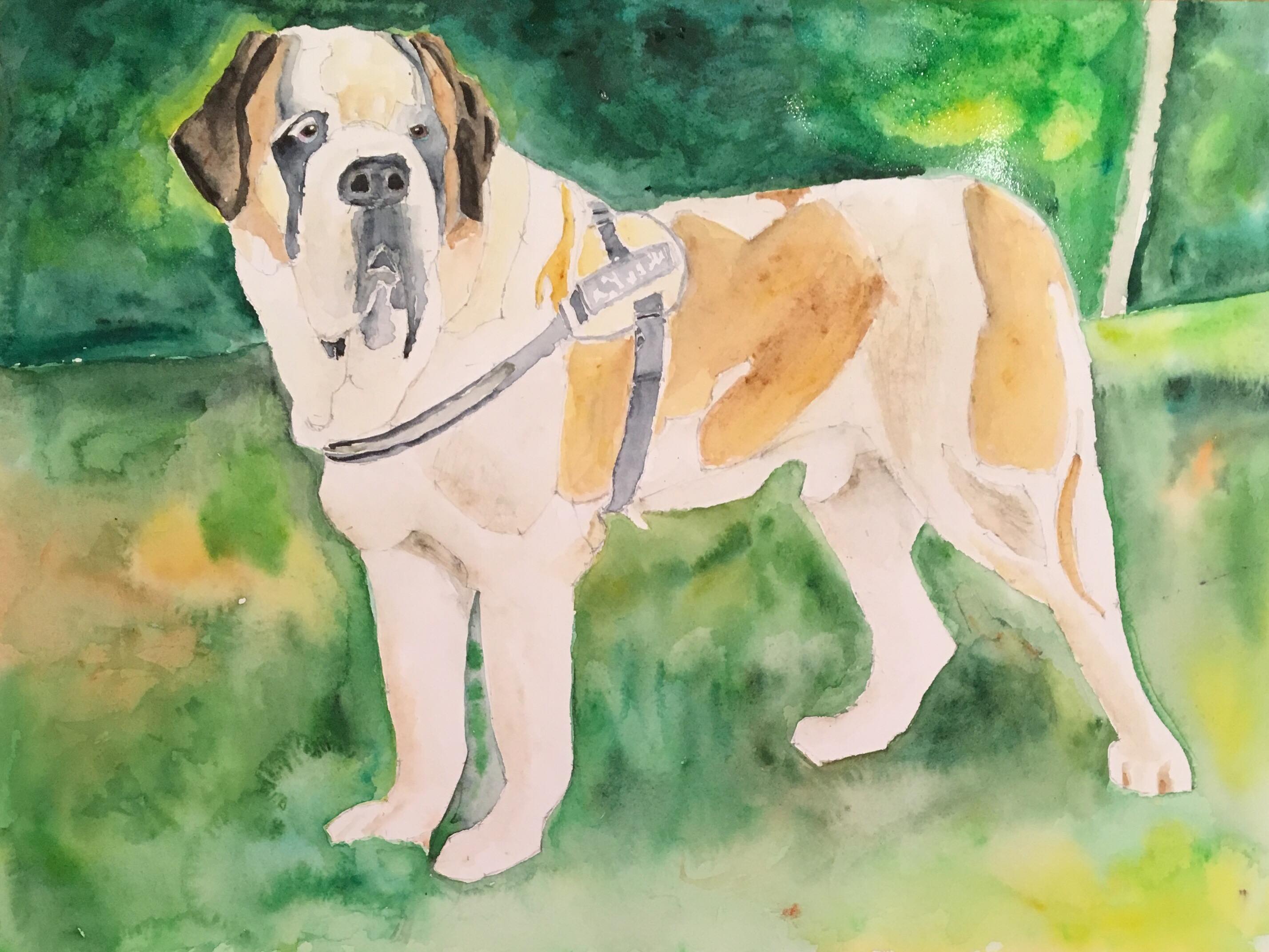 Another artistic impression of my dog by Andreas Weiermann

Painting of my dog and rabbit 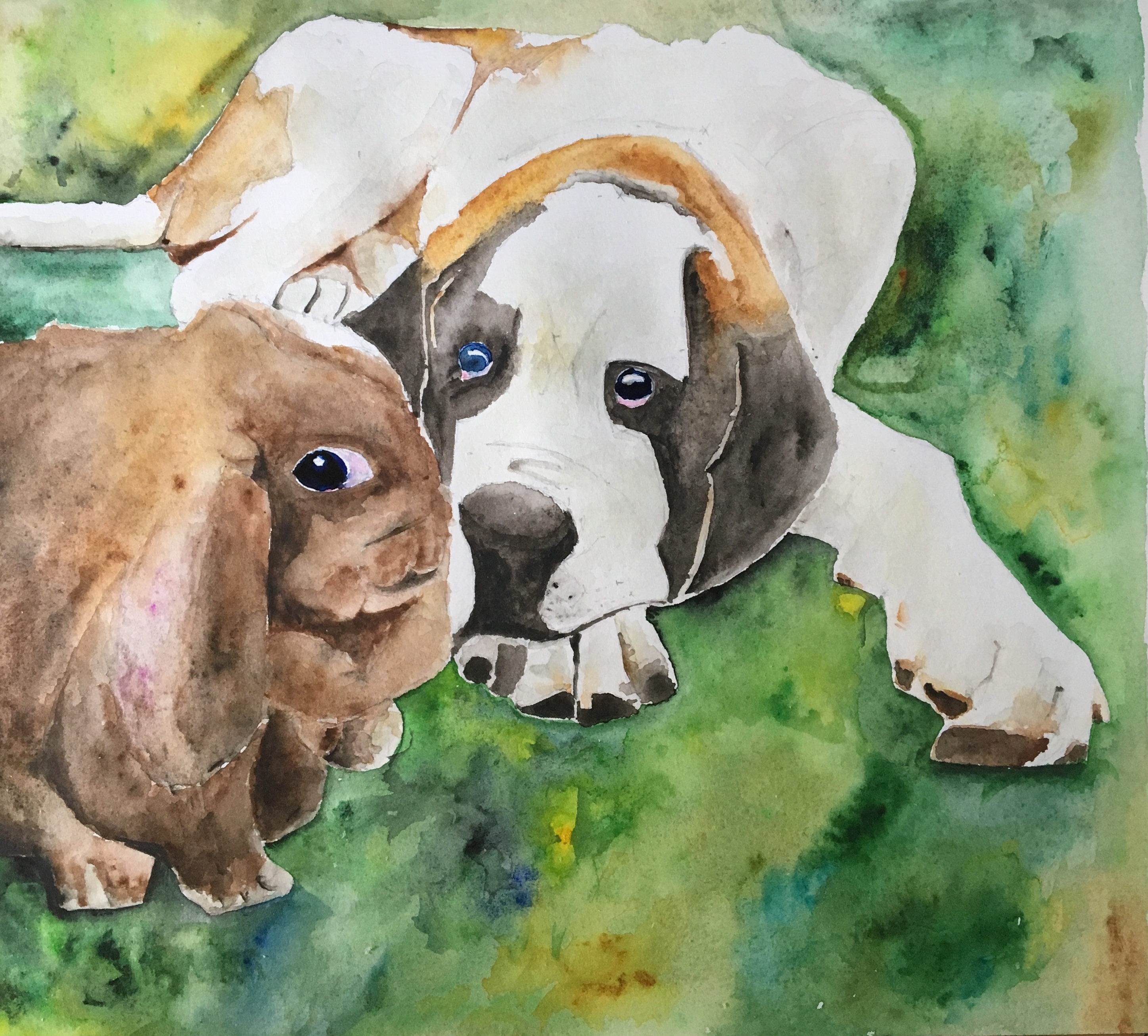 International Society for Analysis, its Applications, and Computation The history of the ISAAC society from 1996-2016 has appeared in: ☞ ☞ ISAAC: How It Became What It Is ☜ ☜ by H. Begehr, R.P. Gilbert, L. Rodino, M. Ruzhansky, and M.W. Wong (for the full front matter see here) 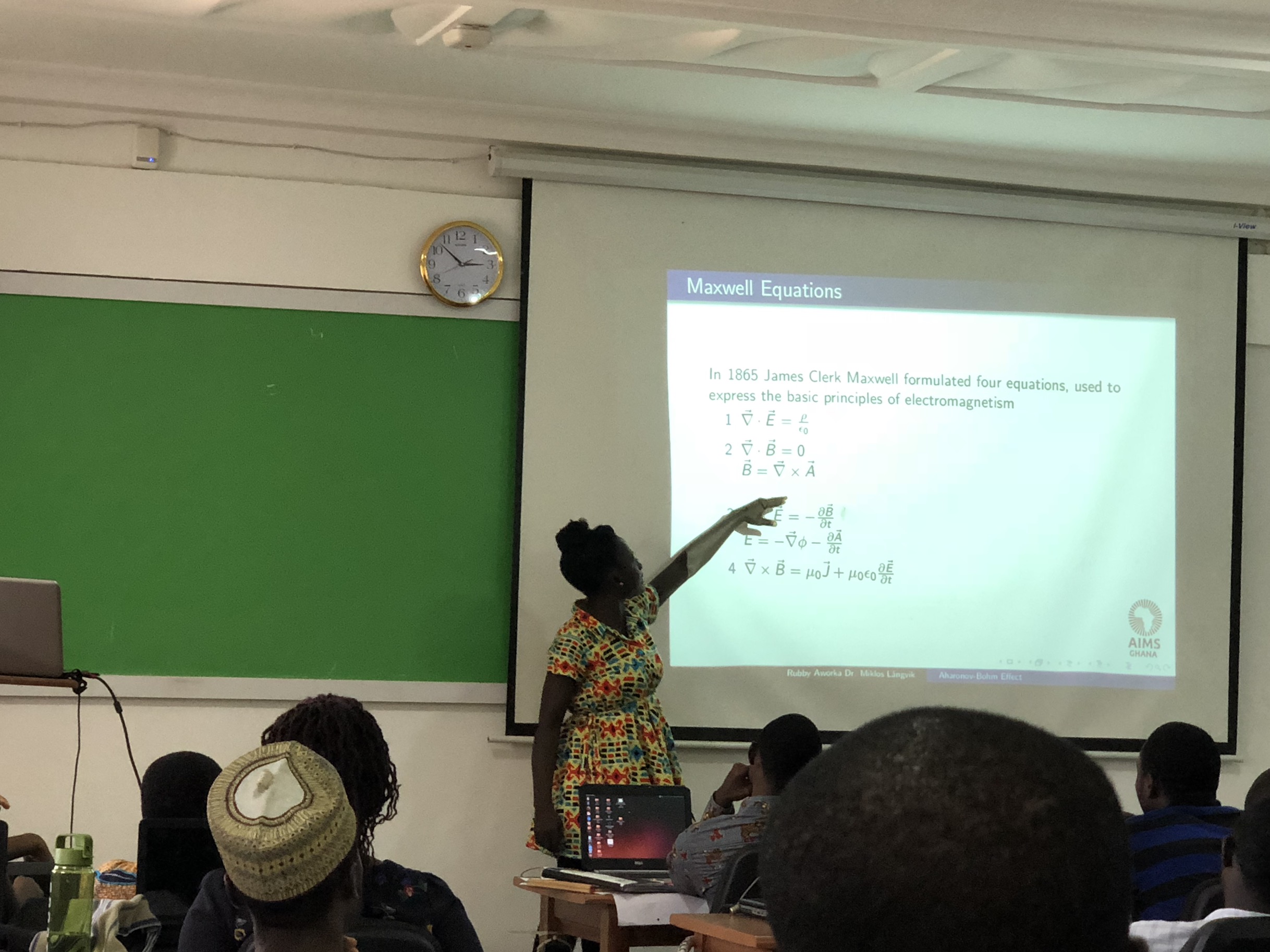